The Grand Chamber of the European Court of Human Rights announced, that it had decided to join the interstate cases: “Ukraine v. Russia (re Eastern Ukraine) no. 8019/16” with “Ukraine v. Russia no. 43800/14” (concerning children from the state institutions who were illegally taken to Russian Federation at the beginning of the war) and the case “Netherlands v. Russia no. 28525/20” (concerning the shoot down of MH17)

Regarding our case, there are pros and cons (but more pros). The advantage is that in the Dutch case there is more material from the criminal case concerning “MH17”, which we have not been provided at the time, citing the ongoing investigation. Now these materials will be presented in our case. Secondly, joining the second applicant to the our “Big Donbas case” reinforce its context: the violation of human rights by the Russian Federation during the invasion on the sovereign territory of Ukraine. Of the disadvantages - this may delay the hearing in the case, because to date, the application of the Netherlands has not even been communicated to Russia. But given the general slowness of the ECHR in dealing with such cases (recall that case “Cyprus v. Turkey” from application to decision on just satisfaction took 40 years to the ECHR), such a delay can hardly be considered as serious risk.

In any case, we will ask the ECHR to force the consideration of the Dutch case, so that joining of the cases, which Ukraine supports, will not delay the hearing of its complaints. Everything will be Ukraine! 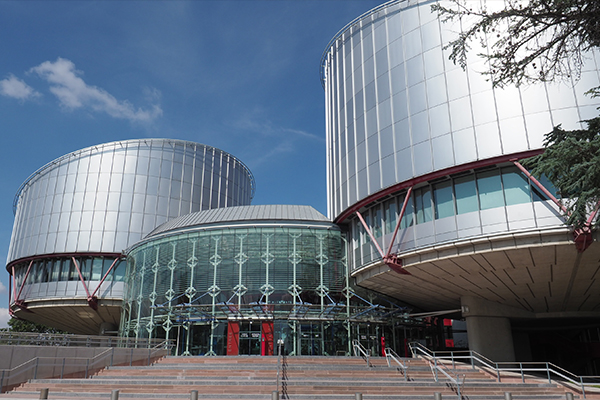 The original article is available at the link
ECHR ©

Ukraine and the Netherlands v. Russia